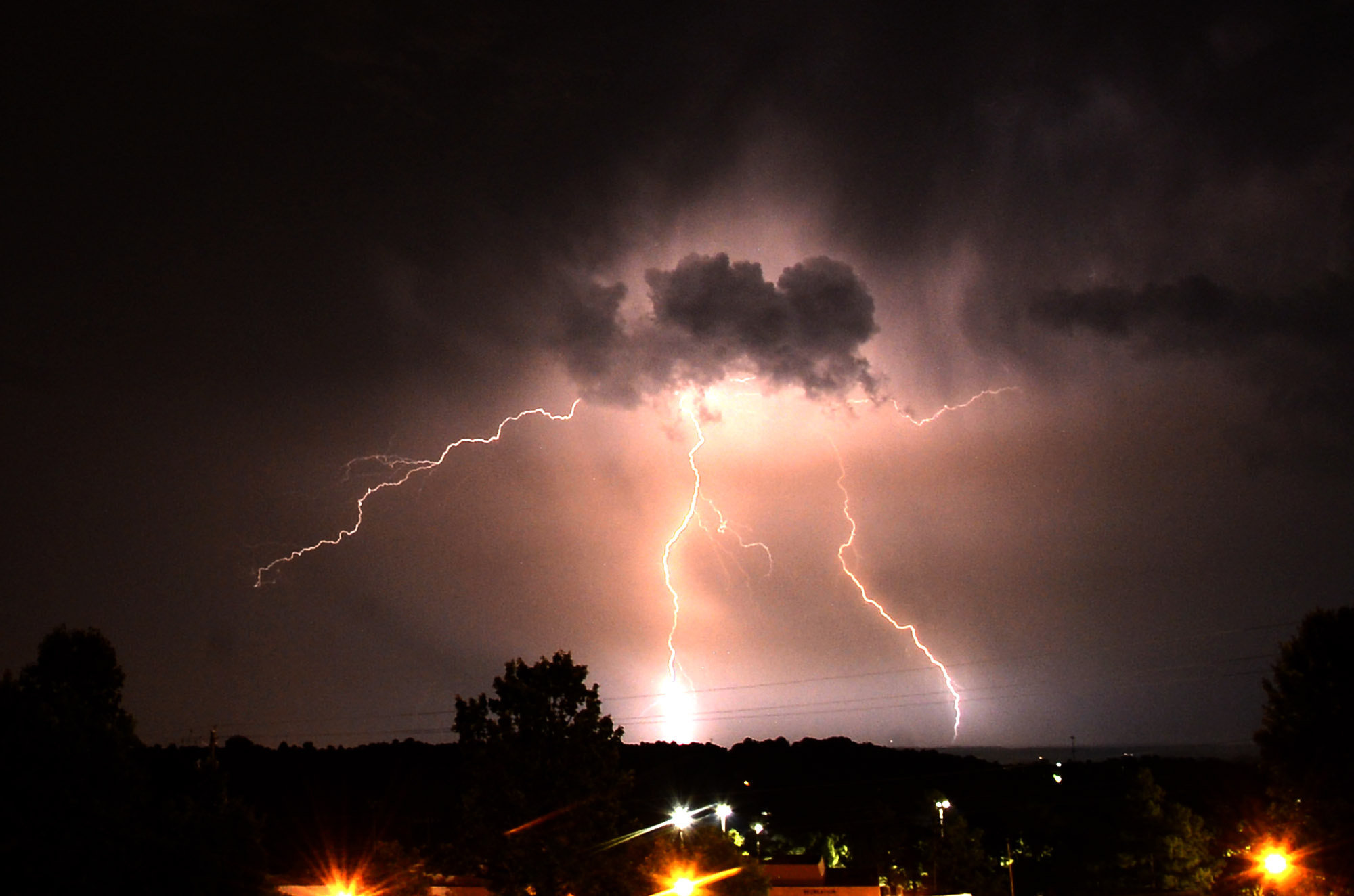 Protect Your Home and Family

This week, June 24 – June 30, is Lightning Awareness Week!  Lightning is the third greatest storm-related killer in the United States and causes nearly $1 billion in damages each year.  Over the past 10 years, lightning has directly killed an average of 30 people per year in the U.S. and indirectly killed about a dozen more due to fires caused by lightning. 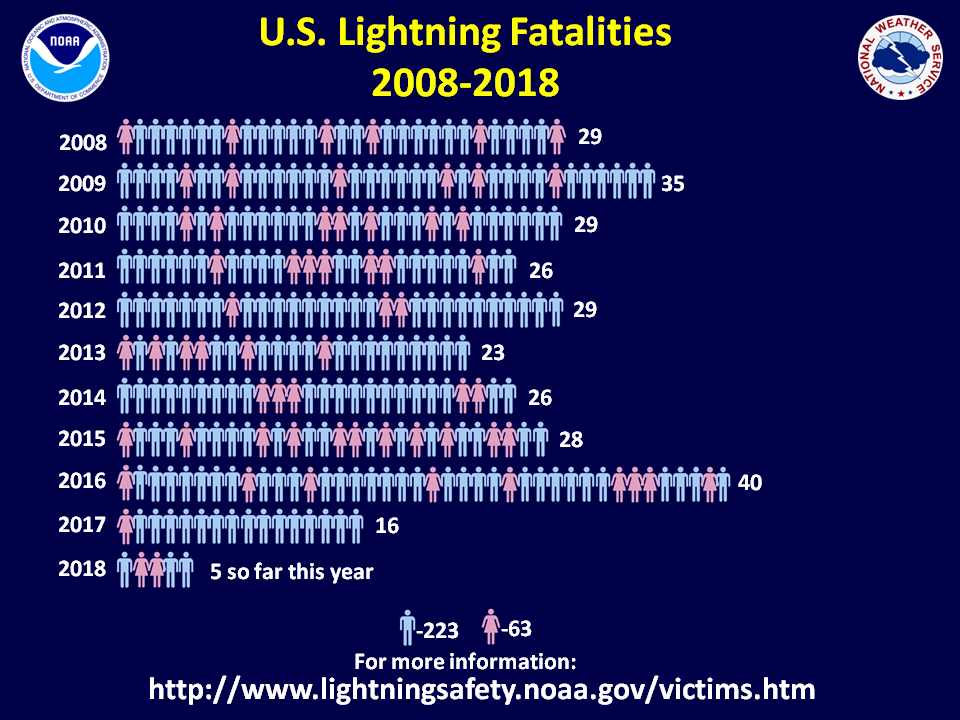 The best way for you to protect yourself from lightning is to avoid the threat. You simply don’t want to be caught outside in a storm. Have a lightning safety plan, and cancel or postpone activities early if thunderstorms are expected. Monitor weather conditions and get to a safe place before the weather becomes threatening. Substantial buildings and hard-topped vehicles are safe options. Rain shelters, small sheds, and open vehicles are not safe.

The possibility that someone will be struck by lightning depends on their behavior when thunderstorms are in the area.  According to the National Weather Service, the threat of lightning increases as a thunderstorm approaches, reaches a peak when the storm is overhead, and then gradually diminishes as the storm moves away. At the same time, it’s people’s behavior that determines the risk of a fatal lightning strike. While some people move inside at the first signs of a thunderstorm, many people wait far too long to get to a safe place. Some wait until the thunderstorm is overhead and it starts to rain. Others, due to poor planning, are caught outside and can’t get to a safe place. Although most people get inside, some put themselves at risk by touching items that could become electrified by a nearby lightning strike. Finally, many people go outside too soon after the storm has seemingly passed, often only waiting for the rain to become lighter or end. It is all of these unsafe behaviors that put people at risk when thunderstorm are in the area.

To minimize your personal risk of being struck by lightning, when going outside, plan ahead so that you can get to a safe place quickly if a thunderstorm threatens. If the sky looks threatening or if you hear thunder, get inside a safe place immediately. Once inside, avoid contact with corded phones, electrical equipment, plumbing, and windows and doors. Finally, wait 30 minutes after the last lightning or thunder before going back outside. If everyone followed those simple rules, the number of lightning casualties in this country could be greatly reduced.

As always, Elmore County EMA encourages everyone to prepare and be weather aware!!  And remember……When Thunder Roars, Go Indoors!!